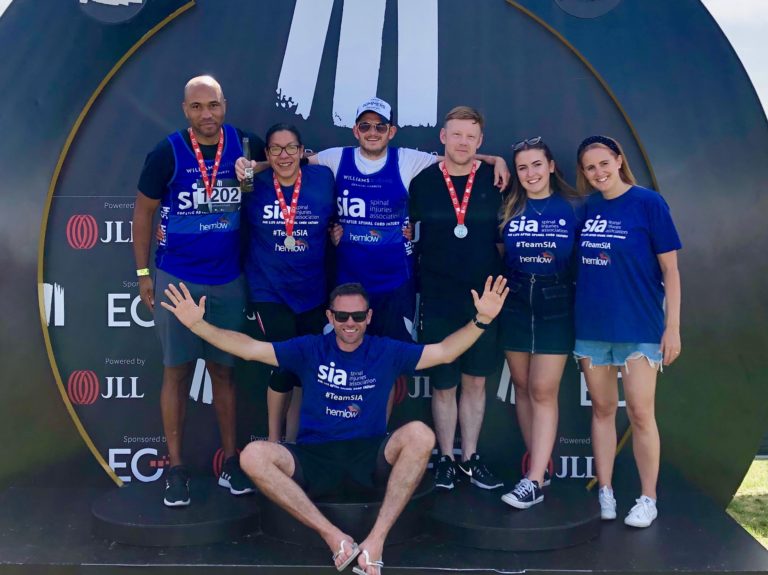 Friday 28 June saw a number of our Team Hemlow members descend on Dorney Lake to take on the annual JLL Property Triathlon! With more participants than ever before our athletes were pushing themselves to the limit to raise money for the Spinal Injuries Association.

Unphased by the heatwave our team was motivated and ready to tackle the hundreds of kilometres they were to cover between them throughout the day! This year we had two relay teams taking part as well as two brave  individuals taking on the full event!

First up was our Sales Director Chris who headed off nice and early to take on the 750m swim, 20km bike run and 5k run! Despite some pre-race nerves Chris set the bar high by finishing the event with a new PB completing it in 1.36.52! 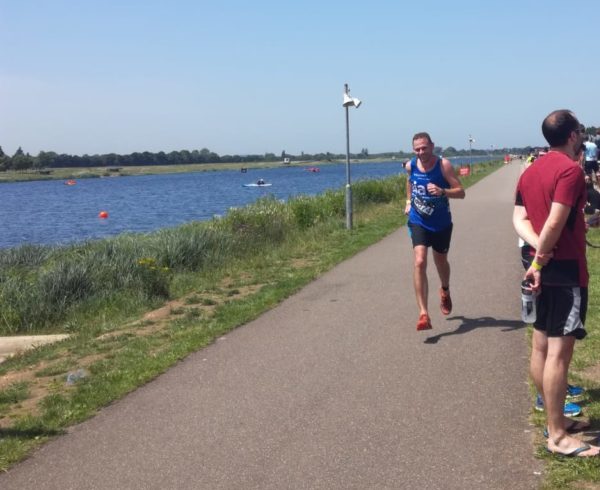 Next up were our two relay teams, the first obstacle the teams had to overcome was locating our two cyclists, Dan and Mark S who had fallen victim to the classic M25 traffic! As our two swimmers, Laura and Mark R took to the water both Dan and and Mark S were still no where to be seen! 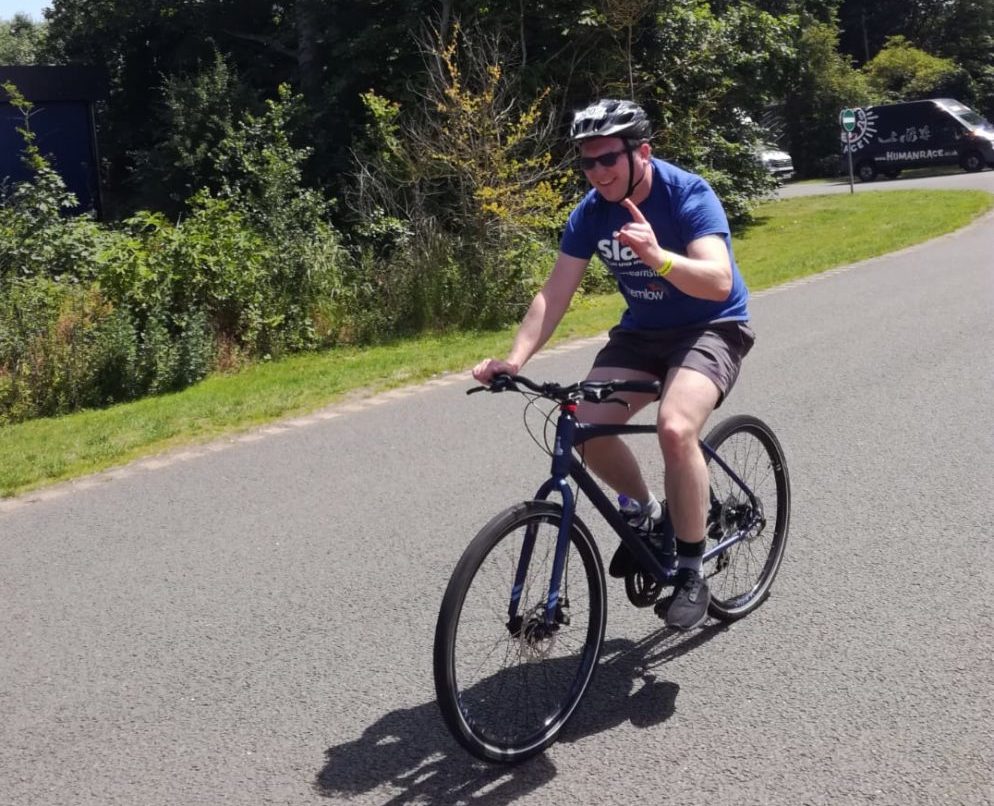 But we needn’t have worried, as shortly after the swim began Dan and Mark were spotted through the heat haze charging down the side of the lake and hopped on their bikes just in time for the swim transition! Ever the professionals they got straight to it and began their 4 laps around the lake!

Next up were our runners Juroy and Stef who braved the heat and both put in fantastic performances pounding the tarmac and running 5km to finish the event for their teams. Both teams achieved great times, finishing in under 2 hours! 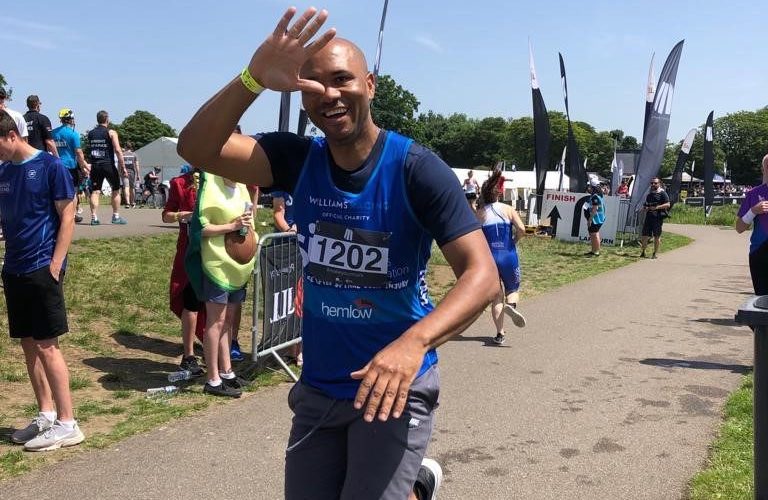 And finally, having cheered on all his other team members throughout the day, it was finally Jack’s turn, as he made his way over to the start to take on the full individual event! Just 1 hour and 43 minutes later Jack was able to enjoy a very well deserved beer!

It was a great day enjoyed by all and the team raised a fantastic amount of money bringing the running total raised this year to £2814.15! Taking us ever closer to our target of £3000! 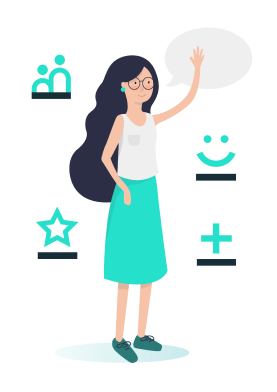